AlexRenew (formerly Alexandria Sanitation Authority) was created in 1952 to build, operate and maintain a new sewage treatment system to serve the City and parts of Fairfax County, which made good engineering and financial sense. At that time, the Potomac River was choked with raw sewage, which posed a severe health threat to the community. We haven’t stopped protecting our community’s health and the environment since our first day of plant operation in July 1956. 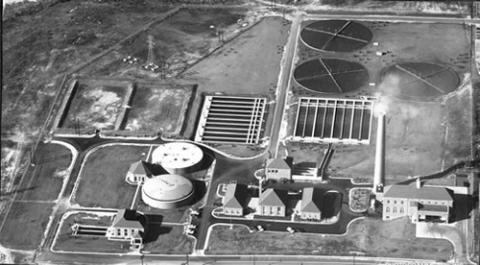 From the very beginning, AlexRenew was a solution, a mission, and a commitment. What began as a goal to reduce water pollution in the Potomac River turned into a focused effort to greatly improve water quality over time, and evolved into a lifetime promise to our community of Alexandria to always provide a public health service and beyond.

It might be hard to imagine, but in 1952, the National Capital region dumped its waste directly into the Potomac River. The river was choked with raw sewage, posing a public health threat from cholera, hepatitis, dysentery, and other diseases associated with untreated sewage.

In 1952, the Alexandria City Council created the Alexandria Sanitation Authority (ASA), to build, operate, and maintain a new sewage treatment system to serve the City and parts of Fairfax County, which made good engineering and financial sense.

Our award-winning facility is a model for safe, innovative wastewater treatment

Today, we’re proud to serve over 300,000 people in the City of Alexandria and parts of Fairfax County by cleaning over 13 billion gallons of wastewater every year.

1987 - Bay Agreement signed to reduce nitrogen, phosphorus and sediment in the Chesapeake.

2017 - AlexRenew receives its 12th year of no permit violations. The Environmental Center is certified LEED Platinum.

2018 - AlexRenew receives its 13th year of no permit violations. NACWA honors AlexRenew with its Excellence in Management Platinum Recognition.

We strive to support a healthy, vibrant and thriving city. We value the trust you put in us to clean your dirty water.  We know that our work matters as Alexandria grows and prospers. 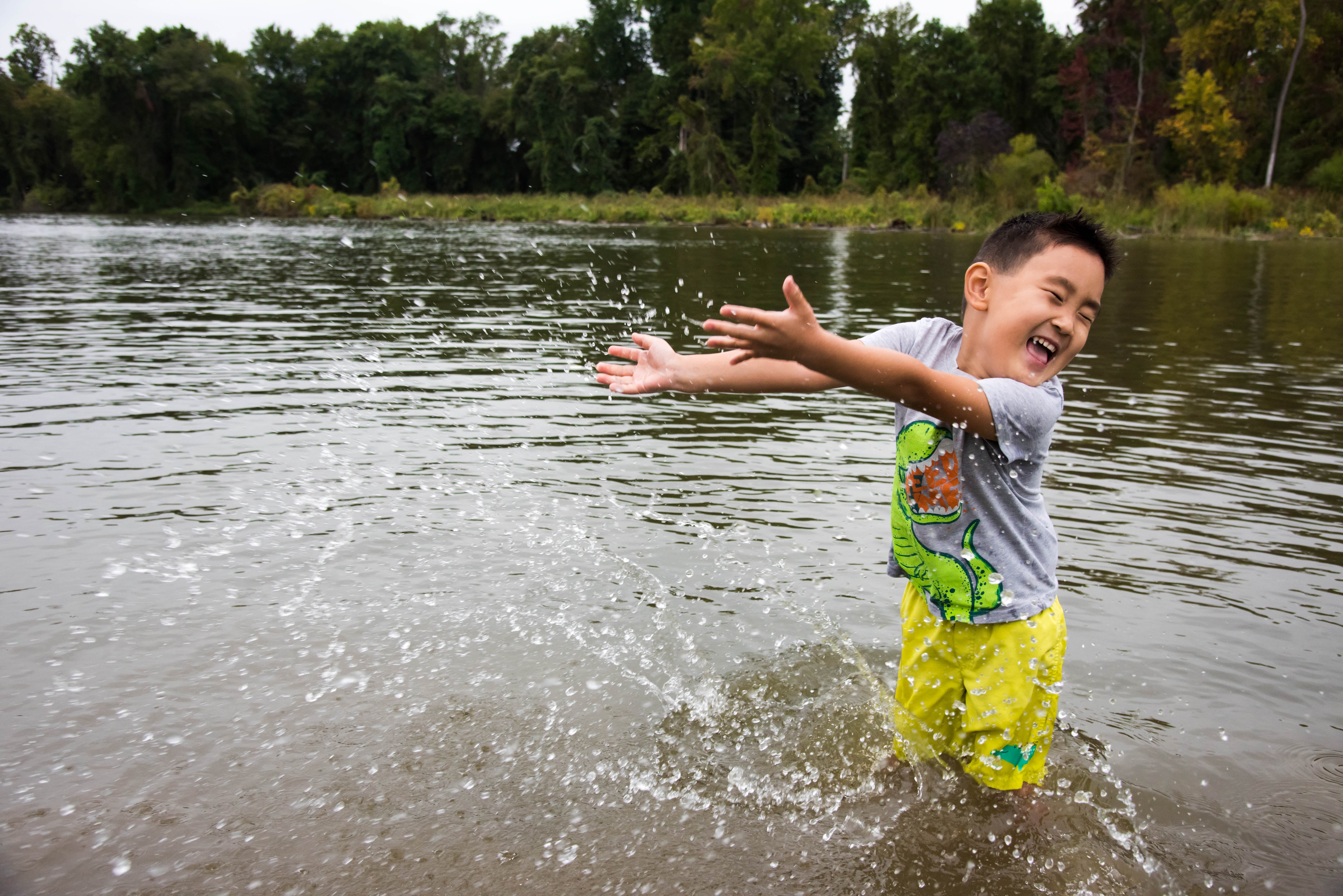 By 2040, we have effectively partnered with all watershed stakeholders to:

1.    Operational Excellence
Continually enhance water resource and recovery procedures to provide exceptional quality products.
2.    Public Engagement and Trust
Engage our community to help them to become informed consumers and supporters of clean water.
3.    Watershed Stewardship
Facilitate collaboration to collectively manage and improve water
resources.
4.    Adaptive Culture
Establish an organization-wide commitment to exceptional outcomes
through an enthusiasm for learning, adapting, and solving problems to achieve clean water.
5.    Effective Financial Stewardship
Manage our financial resources to create an efficient and resilient organization that contributes to the health of the local economy.

We’re proud to be part of the City of Alexandria in so many ways: