Article Intro Text
In addition to his advocacy of civil rights and social justice, Dr. King’s legacy served as a foundation for the environmental justice movement and modern conservation efforts.
Content

On January 18, we honor Dr. Martin Luther King Jr., and the principles of equality for which he stood. While Dr. King was a fierce advocate of civil rights, his work also laid the foundation for the modern environmental justice movement. He strongly believed that our nation could not achieve social justice without environmental justice, advocating for healthier living environments for underprivileged communities and universal access to clean air, water, and soil. He warned that pollution disproportionately affected people of color, and that air and water pollution were more likely to result in higher health risks for people of color and people living in poverty.

Dr. King’s last civil rights effort took place on a visit to Memphis, TN, where he joined Black sanitation workers who were striking to protest the unsafe conditions of their work environment at the time. The protest was ultimately successful and represented an early win in the battle for environmental justice.

As Dr. Martin Luther King Jr Day is an official day of service, we invite members of our community to take action to protect Alexandria’s most important waterway: the Potomac River. Visit potomac.org/take-action to find out how you can get involved this year. 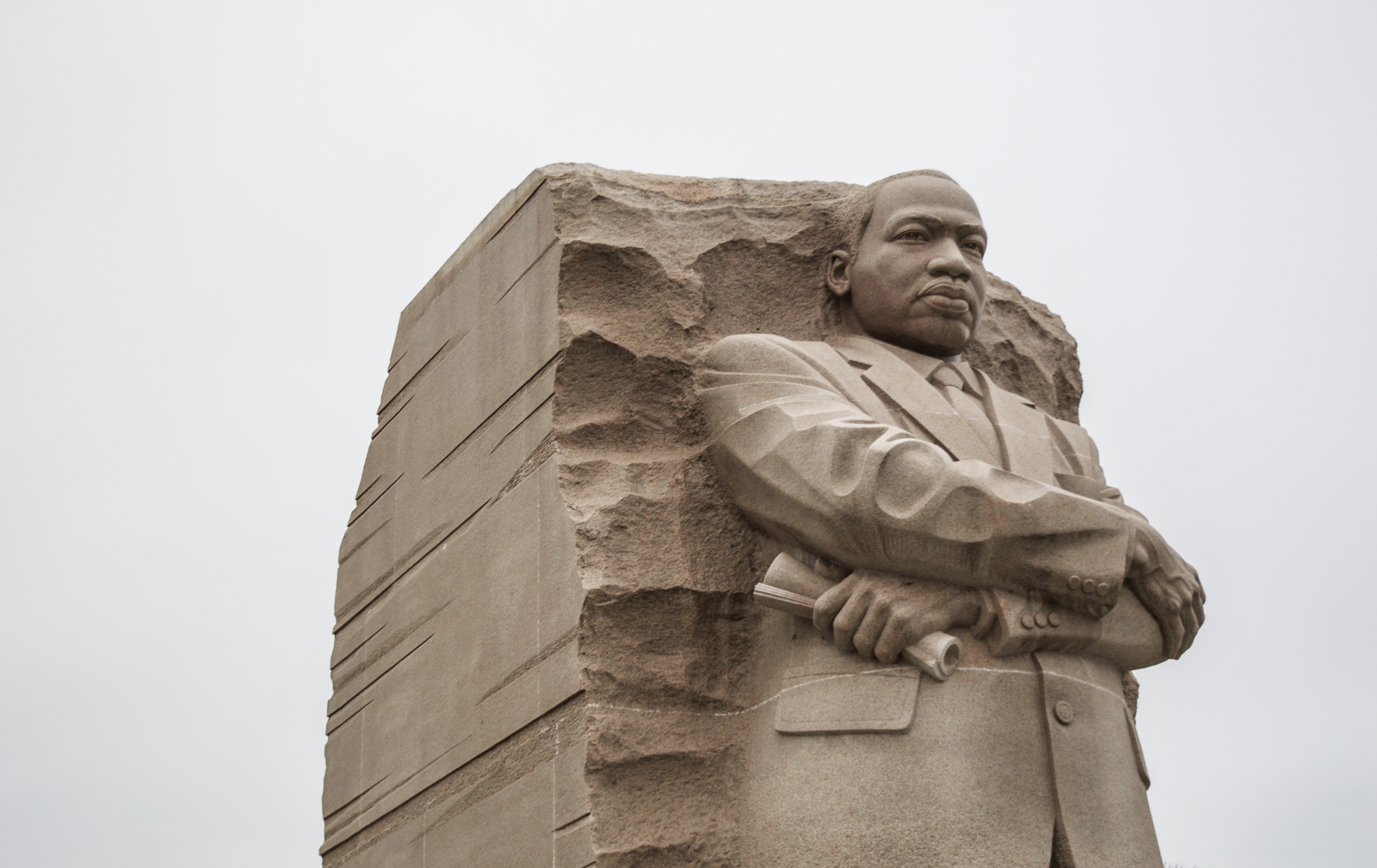