RiverRenew is the largest infrastructure initiative in the history of Alexandria. RiverRenew includes multiple projects that consist of a new tunnel system and upgrades to Alexandria's wastewater treatment facility.
Image 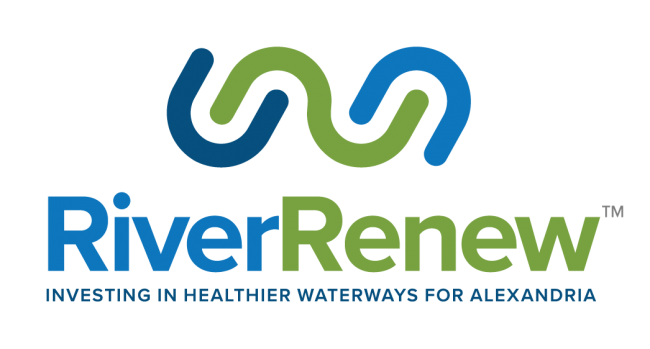 The oldest parts of Alexandria are served by a sewer system that dates back to the 1800s. In this sewer system, called a combined sewer system, only one kind of pipe is designated for transporting both sewage and rainwater. When it’s not raining, these pipes transport sewage for treatment at AlexRenew’s Water Resource Recovery Facility.

On rainy days, the capacity of the combined sewer pipes is often exceeded. Instead of being transported and treated at the Water Resource Recovery Facility, sewage mixed with rainwater overflows into our waterways via four discharge points, or “outfalls.” In April 2017, the Virginia General Assembly passed a law requiring the remediation of these outfalls by July 1, 2025.

AlexRenew is leading a major infrastructure program in response to the 2017 Virginia law to achieve cleaner, healthier waterways in Alexandria. The AlexRenew program is called RiverRenew and features a new tunnel system that will connect to the four combined sewer outfalls, which currently pollute our waterways on rainy days. The tunnel system will capture millions of gallons of sewage mixed with rainwater for treatment at AlexRenew and the cleaned water will be returned to the Potomac River.

AlexRenew’s Board of Directors and employees look forward to our continued collaboration with City partners as we implement this historic and environmentally significant program.

Community members can learn more about AlexRenew’s RiverRenew Program and keep track of our progress at riverrenew.com. 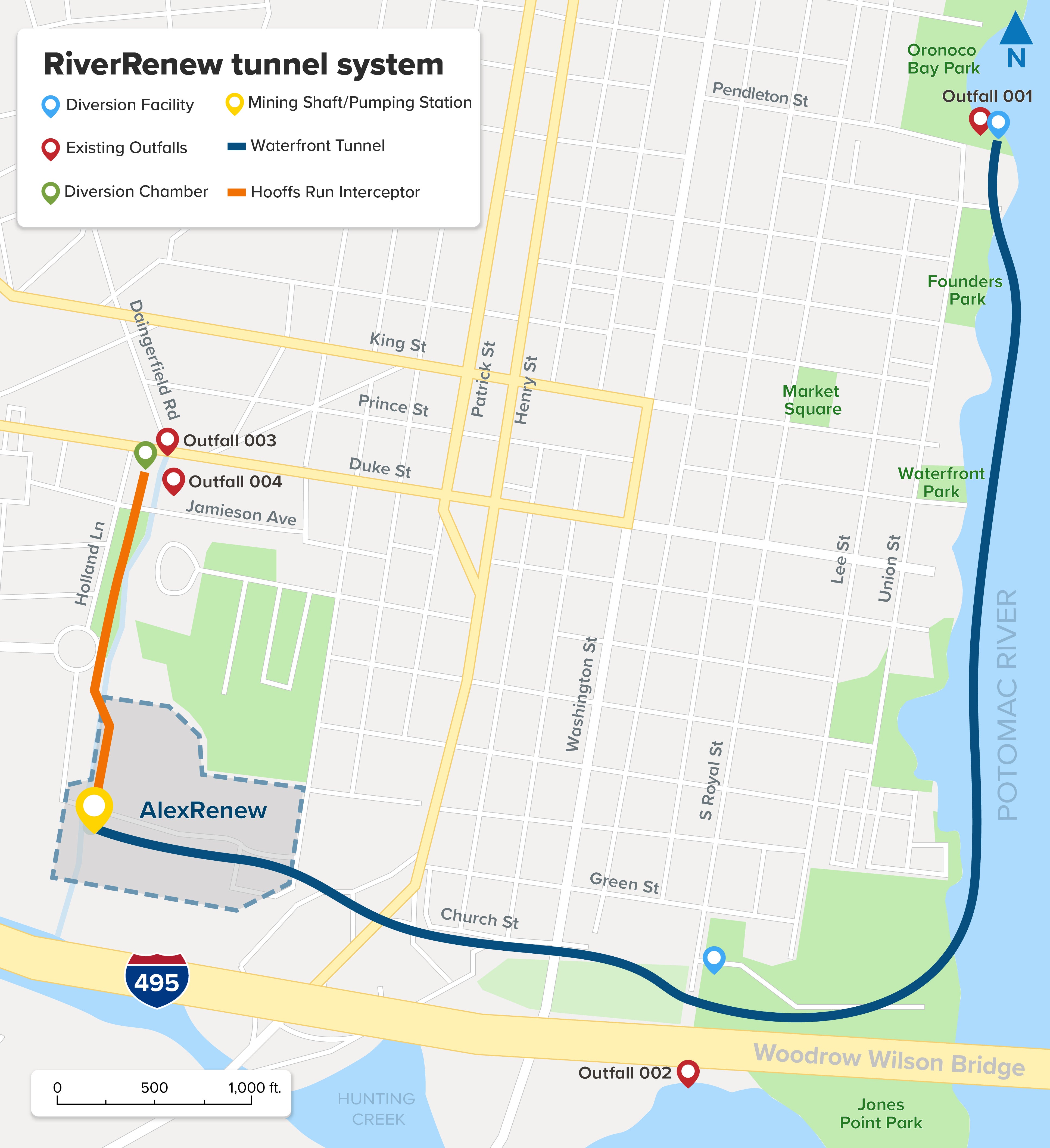 AlexRenew Partners with Traylor-Shea Joint Venture to Deliver Healthier Waterways to Alexandria
At its regularly scheduled Board of Directors meeting on Tuesday, November 17, the Alexandria Renew Enterprises (AlexRenew) Board awarded a contract to Traylor-Shea Joint Venture to design and construct the RiverRenew Tunnel System Project. This marks a major milestone to comply with a 2017 Virginia law to deliver cleaner, healthier waterways to Alexandria by July 2025.
Read More