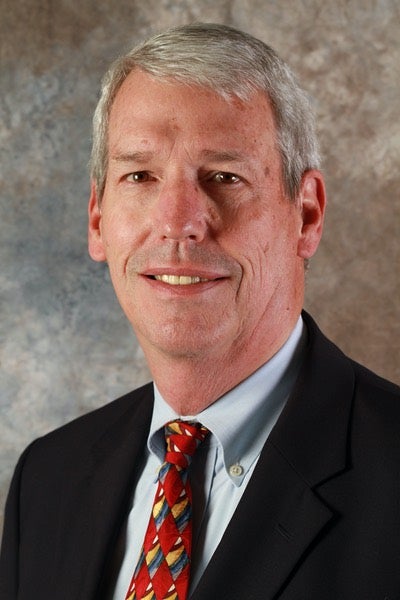 Bruce served the City of Alexandria from 2003 to 2012 as Budget Director, Chief Financial Officer, Chief of Staff, and Acting City Manager. He works full-time as General Manager of the Ivy Hill Cemetery on King St. in Alexandria.

Since his retirement in 2012, he has become a trustee and Treasurer of the Alexandria Scholarship Fund, a trustee of Burgundy Farms Country Day School, and a member of the Board of Agenda Alexandria.

Bruce holds an A.B. from Harvard College, a J.D. and Masters in public policy from Duke University, and has also served on the board of the Sanford Public Policy School. 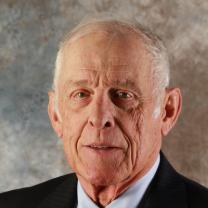 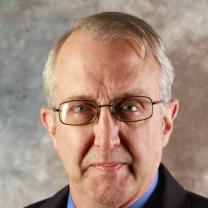 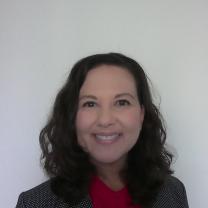 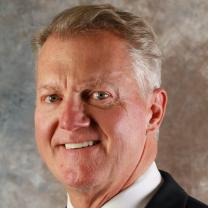